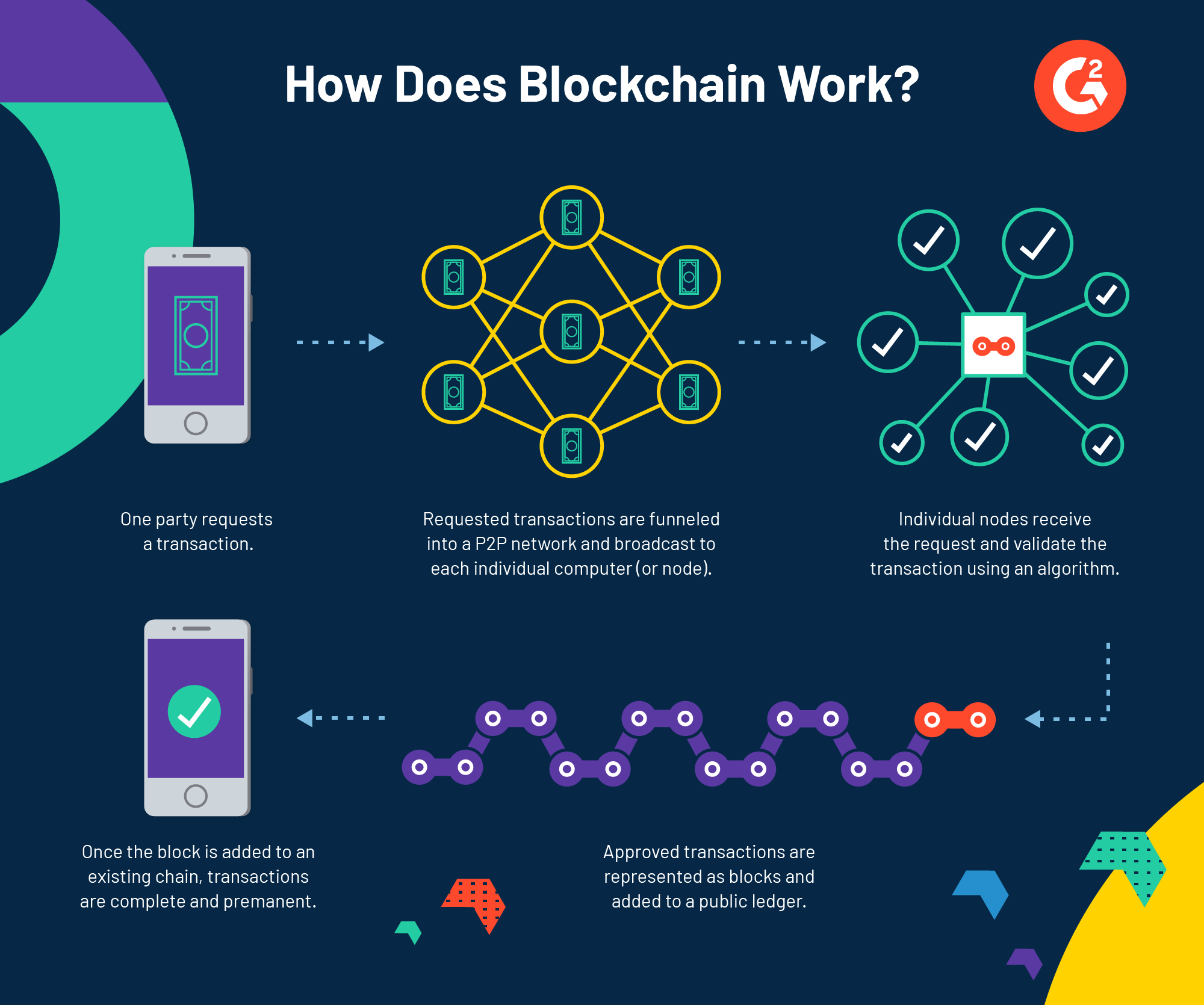 Learn the Basics of Blockchain

The concept of trust has been completely transformed by the introduction of Blockchain and Cryptocurrency. For many years, lawyers were the primary link between the parties involved in international transactions. But, with the introduction of Blockchain, this has changed. Corruption is rampant in many developing nations, and the resulting lack of trust has paved the way for fraudulent behavior. With the advent of Cryptocurrency, anyone can access information and transactions in real time and in a transparent manner. Follow My Vote, an organization that is studying the use of the Blockchain in election fraud, has seen its potential and is exploring its application to other types of corruption.

When compared to traditional financial systems, the blockchain is like a stack of receipts, each box containing receipts since the last one. The boxes are transactions, and the receipts are blocks. Before a transaction reaches the blockchain, it must pass through a network of computers known as nodes. These computers are connected to one another by special software. These nodes then retransmit the data to other computers.

The most significant advantage of Blockchain is that it can be used by everyone, regardless of where they live or what currency they use. There are currently almost two billion adults without bank accounts, and most of them are in developing nations. In addition to this, they rely heavily on cash to make purchases. Using a blockchain makes this transaction possible for anyone, including those who don’t have a bank account. The system is free from intermediaries, allowing anyone to make and store payments.

A blockchain is a network of blocks that contain information. These blocks contain the transaction and assets of a business. Those assets can be tangible or intangible. Basically, anything of value can be recorded on a blockchain network, and the process can reduce costs and risk for all parties. Unlike traditional methods, blockchain is a great way to keep track of goods, contracts, money, and property. The blockchain has been praised by a variety of industries and is transforming the global economy.

While many of these new technologies are still in their early stages, blockchain is already being used in some industries. The technology is being used by companies to offer secure and low-cost international payments. IBM is one of the leading names in this space, and its food trust blockchain tracks the products that it buys. In the future, it will be an increasingly important part of businesses and financial institutions alike. There are also many other benefits to using blockchain.

Because the process of transactions is decentralized, blockchains eliminate the need for a central authority. For example, a bitcoin transaction is a digital ledger, so all the data are recorded on the blockchain. The only thing that is not recorded is the names of the parties. Moreover, a transaction can be made secure if it is signed by all parties. This is especially useful in cross-border trade. In contrast to other currencies, these currency exchanges can be made across time zones and regions.

We use cookies on our website to give you the most relevant experience by remembering your preferences and repeat visits. By clicking “Accept All”, you consent to the use of ALL the cookies. However, you may visit "Cookie Settings" to provide a controlled consent.
Cookie SettingsAccept All
Manage consent

This website uses cookies to improve your experience while you navigate through the website. Out of these, the cookies that are categorized as necessary are stored on your browser as they are essential for the working of basic functionalities of the website. We also use third-party cookies that help us analyze and understand how you use this website. These cookies will be stored in your browser only with your consent. You also have the option to opt-out of these cookies. But opting out of some of these cookies may affect your browsing experience.
Necessary Always Enabled
Necessary cookies are absolutely essential for the website to function properly. These cookies ensure basic functionalities and security features of the website, anonymously.
Functional
Functional cookies help to perform certain functionalities like sharing the content of the website on social media platforms, collect feedbacks, and other third-party features.
Performance
Performance cookies are used to understand and analyze the key performance indexes of the website which helps in delivering a better user experience for the visitors.
Analytics
Analytical cookies are used to understand how visitors interact with the website. These cookies help provide information on metrics the number of visitors, bounce rate, traffic source, etc.
Advertisement
Advertisement cookies are used to provide visitors with relevant ads and marketing campaigns. These cookies track visitors across websites and collect information to provide customized ads.
Others
Other uncategorized cookies are those that are being analyzed and have not been classified into a category as yet.
SAVE & ACCEPT
Skip to content