Where will blockchain and cryptocurrency take us next? The answer is, everywhere. While the cryptocurrency industry has been growing rapidly, it still lags behind in terms of adoption. In many sectors, blockchain and cryptocurrency are not yet commonplace. Several companies have started projects to try to make these technologies more accessible. In the automotive industry, for example, Daimler is working with Ocean Protocol, a decentralized data exchange, to develop a platform for sharing supply chain data and self-driving car data. 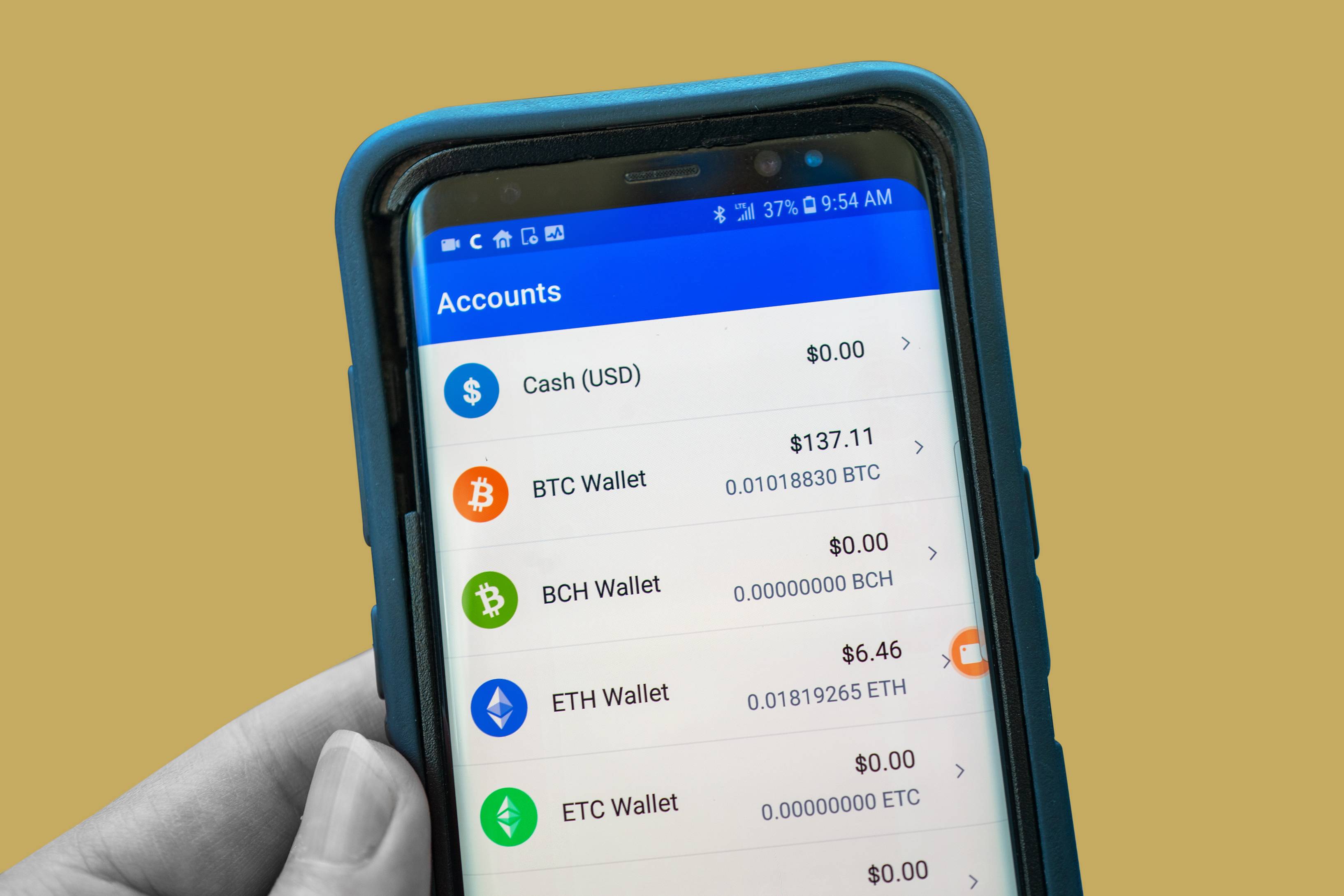 Although it’s unclear where blockchain and cryptocurrency are heading, lawmakers in Washington, DC, are feeling the impact of the technology and struggle to understand it. Last December, six CEOs of cryptocurrency startups testified before the House Financial Services Committee to discuss possible legislative paths. While some have suggested making stablecoin issuers banks and taxing the cryptocurrency industry, lawmakers are still trying to understand the technology well enough to develop functional regulations for such a complex and technical industry.

If it’s true, blockchain and cryptocurrency will lead the way to a digital economy where people can trade products without any third-party. In the next three to five years, we’ll be able to pay for goods and services using these new technologies. They’ll also be used for investment, such as a hedge against inflation, or even as an alternative to gold. The only problem? Bitcoin is still a highly volatile investment. It’s worth remembering that a Bitcoin can be worth as little as $31,187 today, and as much as $68,223 by November 10, 2022.

In the insurance sector, some blockchain-powered applications are already in the pipeline. Dharma Labs, for example, is developing a protocol for tokenized debt that will enable online debt marketplaces. Another startup, Bloom, is bringing credit scoring to the blockchain. In other areas, such as insurance, many of the applications focus on operational efficiency. They’re looking for ways to reduce costs, increase market speed, and create a more personalized customer experience.

The financial industry has already made its mark in mobile money. M-pesa, for example, started in Kenya and is now being replicated in dozens of other countries around the world. The technology has brought payments to people without bank accounts. In addition, it has opened up new financial opportunities. The publishing industry, too, may be revolutionized by blockchain. The future of this technology will be as big as the market itself.

As a result, blockchain and cryptocurrency are already making waves in many industries. In the finance sector, it is transforming the way we transfer money. Instead of dealing with financial services companies, we can transfer money directly with each other. The new technology allows us to send and receive money from anywhere in the world. With the help of blockchain, this technology will revolutionize the banking sector. But the real potential of blockchain is yet to be fully understood.

Blockchain is already being used in many fields. For example, Walmart uses it to track produce, which provides accountability in the event of a disease outbreak. As the technology continues to develop, blockchain will also be used in healthcare. For example, a digital health care system could be developed that will help track vaccine supplies and bolster the immune system. This technology will allow healthcare institutions to share data securely and efficiently. It can even be used in the financial industry.

The technology is already disrupting traditional industries. For example, banks currently serve as critical transfer hubs and storehouses of value. By 2024, more than 20% of large businesses will be using digital currencies, which will disrupt the current financial infrastructure. Furthermore, the technology has a positive impact on healthcare. For example, a digital bond can be issued in smaller denominations. The ability to send and receive payments in a faster, more secure and reliable manner has the potential to revolutionize the financial world.

Blockchain technology has also revolutionized the way we do business. From financial transactions to trading and commerce, blockchain-based digital finance technology has been used to streamline business processes. Some of the most popular examples of blockchain-based businesses are R3 and Ethereum. However, there are many other industries that are still in the early stages of development, and these technologies will make the world a better place in the long run. And despite its negatives, the future looks bright for the tech.

We use cookies on our website to give you the most relevant experience by remembering your preferences and repeat visits. By clicking “Accept All”, you consent to the use of ALL the cookies. However, you may visit "Cookie Settings" to provide a controlled consent.
Cookie SettingsAccept All
Manage consent

This website uses cookies to improve your experience while you navigate through the website. Out of these, the cookies that are categorized as necessary are stored on your browser as they are essential for the working of basic functionalities of the website. We also use third-party cookies that help us analyze and understand how you use this website. These cookies will be stored in your browser only with your consent. You also have the option to opt-out of these cookies. But opting out of some of these cookies may affect your browsing experience.
Necessary Always Enabled
Necessary cookies are absolutely essential for the website to function properly. These cookies ensure basic functionalities and security features of the website, anonymously.
Functional
Functional cookies help to perform certain functionalities like sharing the content of the website on social media platforms, collect feedbacks, and other third-party features.
Performance
Performance cookies are used to understand and analyze the key performance indexes of the website which helps in delivering a better user experience for the visitors.
Analytics
Analytical cookies are used to understand how visitors interact with the website. These cookies help provide information on metrics the number of visitors, bounce rate, traffic source, etc.
Advertisement
Advertisement cookies are used to provide visitors with relevant ads and marketing campaigns. These cookies track visitors across websites and collect information to provide customized ads.
Others
Other uncategorized cookies are those that are being analyzed and have not been classified into a category as yet.
SAVE & ACCEPT
Skip to content